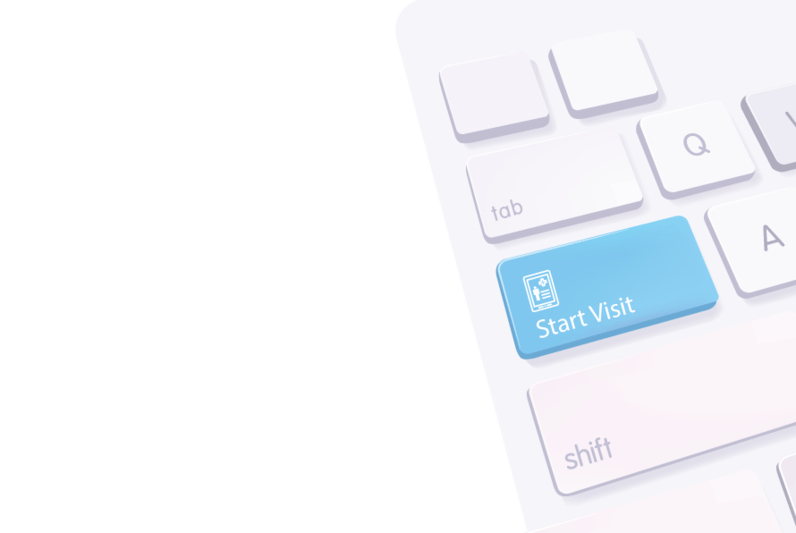 "This program was successful and made a positive impact all around. Providing on-the-spot care through telemedicine is the right thing to do for low-acuity visits. It's a win-win for the medical community.”

The program made an immediate impact on his team, as the expanded role of the paramedics boosted morale.

In 2016, Wake County EMS had successfully provided paramedic services to the communities of Wake County for over forty years. The 450-person provider team fielded roughly 90,000 requests for service in 2014, making it one of the busiest EMS providersin the state of North Carolina. Yet similar to other providers throughout the country, the service struggled with the large amount of non-emergent requests they received. Of these patients, 20% were for medical conditions that are considered low acuity based on highly accepted triage protocols such as the Emergency Severity Index (ESI). Many of these are felt to be unnecessary transports to emergency departments.

At that time, former Wake County EMS directorBrent Myers, MD sought to increase efficiency in Wake County’s emergency care by changing theway his team dealt with requests in the field. The team had already begun adopting practices of advanced practice paramedicine, and the use of on-site technology seemed like a logical next step. After researching the success of EMS telemedicine programs in the country, Meyers reached out to RelyMD. Together they partnered to create a pilot program with the goals of reducing unnecessary EMS transfers to emergency departments.

RelyMD administered a 90-minute training session to select paramedics, including an overview of the technology and dry runs with actual doctors. The pilot was then implemented over a 30-day period and fielded twenty low- acuity emergency requests.

On-site, paramedics connected patients directly with RelyMD emergency medicine physicians via the telemedicine platform. After reviewing vital signs remotely and asking the patient a series of questions, RelyMD doctors would make an informed decision whether a trip to the emergency department in an ambulance was truly needed and would provide an alternate management plan if necessary. Sometimes the alternate management plan provided education, reassurance, or prescriptions to the patient’s preferred pharmacy. Ultimately the patient and paramedic would make the final decision regarding ED transport.

The telemedicine pilot accomplished the initial goal of implementing an on-site telemedicine consultation while decreasing unnecessary transfers with high patient and paramedic satisfaction. Additionally, Myers found that the program made an immediate impact on his team, as the expanded role of the paramedics boosted morale. As one paramedic put it, “I feel like this technology allows me to give the patients the care that they really need. I’m able to administer faster care to my patients, saving them the time and money they would have unnecessarily spent in an emergency department.”

Talk with an Expert